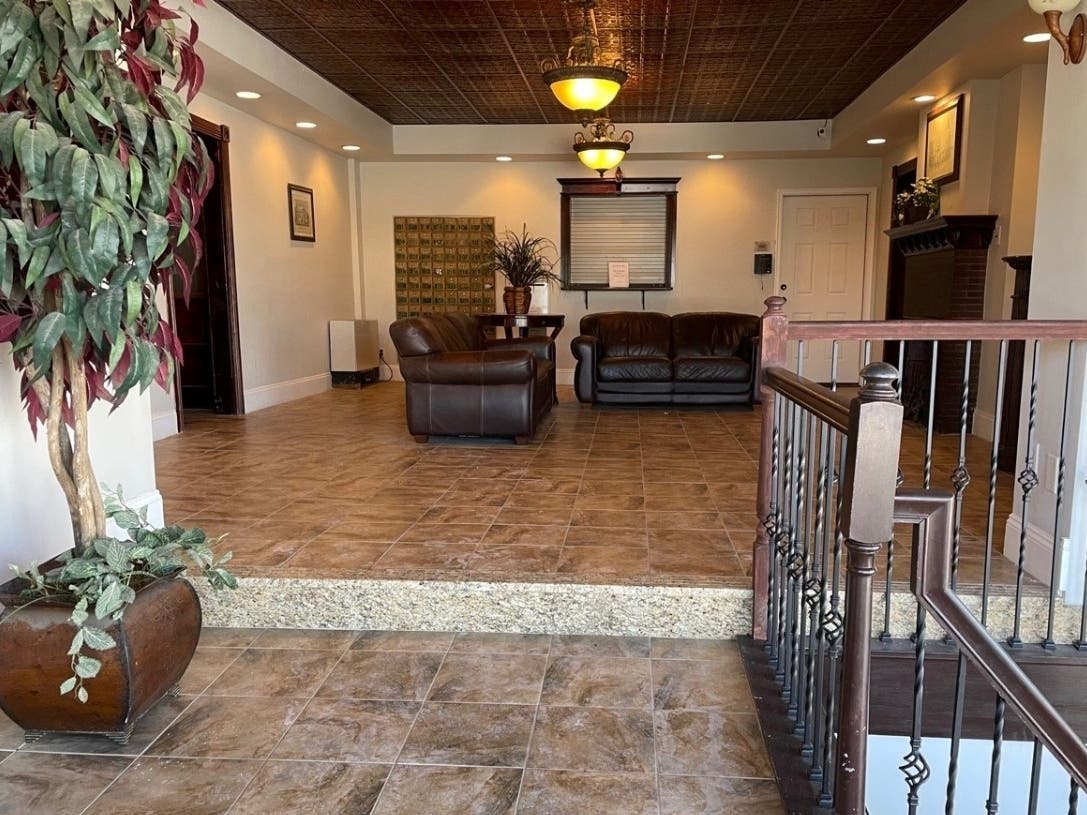 QUAKERTOWN, PA – After a now-overturned conviction from the borough of Quakertown, the owner of the Bush House Hotel aims to “set the record straight” regarding his property.

A public relations representative confirmed to Patch that a new low-rent apartment website has been created in the name of landlord Tom Skiffington, who believes the borough “misrepresented the condition of the property only to throw more shame on its residents”.

The website claims to offer locals a glimpse of “The real bush house‘, and alleges that a sentencing in November was enacted to move low-income residents out of downtown Quakertown as part of gentrification efforts — not to protect them.

When condemning the property, the borough said the building and its amenities were unsafe. Inspectors reported a heavy infestation of bedbugs and German cockroaches in several units on all floors, as well as in the hallways and common areas of the Bush House; they also said bugs had gotten into fire alarms and other electrical outlets, causing false alarms.

But the Bush House Hotel’s new website disputes that there was ever a large-scale infestation at the time of the conviction. The website says Skiffington has invested over $40,000 in pest control over the past four years and over $950,000 for hotel renovations during that time. Renovations are continuing, according to the website.

The website also includes quotes from community members in support of Skiffington – Zach Michener, a Bucks County landscaper, apparently said: “Tom Skiffington is not the slum lord everyone is so eager to describe it.”

Tara Stoop is the director and founder of the non-profit organization Between Friends Outreach, which helps homeless and low-income people, victims of domestic violence and veterans. According to testimony on the website, she said she had never seen any signs of infestation when visiting residents as part of her work with the nonprofit, but had found sentencing day “disturbing”.

“Borough officials slapped each other saying ‘We got it,'” reads the testimony attributed to Stoop. “I found it very pompous in my opinion. While assisting the residents of this alarming and unfair move to Borough Hall, it was apparent that no plan had been [made] for the people who lived there. We are all dispersing to find temporary accommodation for each resident.”

The sentence was lifted two months later, in January. The borough said the infestations could not have been remedied with people still living in the building, but Skiffington had by then remedied the most significant code violations, in part by fumigating the entire building. complex.

Alternative housing has been found for the 61 residents, borough officials said. They did not specify how many residents would return to the hotel. (A virtual visit on the website offers an overview of several rooms, suggesting that some may be available).

But the website disputes that the sentencing was actually in the interests of residents.

“The borough specifically denied the owner and residents notice in order to dramatize the incident and incite fear using the media,” the site alleges. “The borough notified residents by kicking down the doors and giving them 20 minutes to evacuate before being forced to shower on a public road outside the building.”

A representative from Gregory FCA, the public relations firm representing Skiffington and its property, told Patch that the company interviewed residents to create brief profiles featured on the website under the heading “Meet the People at the Bush Hotel House”.

These profiles, who only use first names, paint a picture of residents who needed low-income housing – and who have had some tumultuous months lately. “Michael”, a short-lived cook, “felt humiliated and betrayed by borough officials”; for “Teresa”, who worked as a housekeeper with her late mother, “the Bush House is her home and her employer”.

“The Bush House is here for a reason: it is needed,” the site reads. “It’s needed for people who have nowhere to go. It’s needed for the city, which calls on these residents to do the work that no one else will. They’re the invisible ones.”

However, past lawsuits show that some have done so to feel exploited at the Bush House – former resident Keirstin Sibley told the Bucks County Courier Times, ‘It looked like I had burns on my arms’ after an apparent infestation in 2015. Sibley and her housemates have settled their lawsuit with Skiffington for $12,500 after finding new places to live, according to the report.

But Skiffington argues the borough acted out of an agenda, rather than out of concern for residents.

“Contrary to their public stance, the borough’s actions were the culmination of years of persistent harassment dating back to an unsuccessful attempt to negotiate the purchase of the property by a third-party developer,” the new website states.