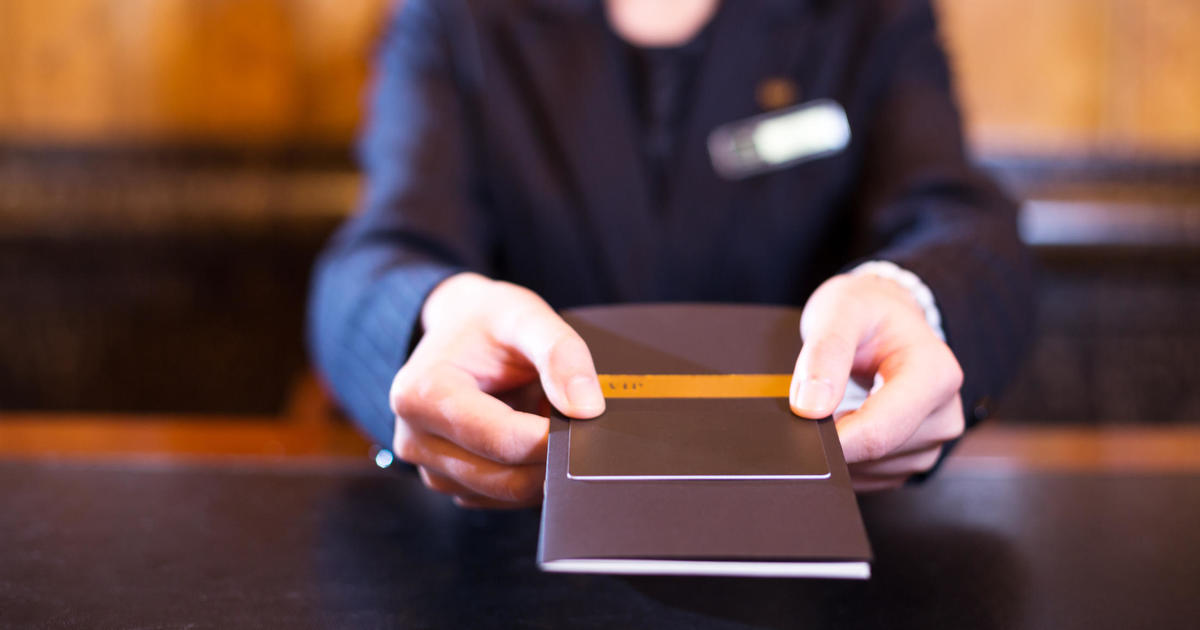 Hotel chains might want to be your home away from home, but they are getting more and more stingy about it.

Two major hotel chains – Marriott and Hilton – now require at least 48 hours’ notice before a cancellation. Intercontinental Hotels Group, which owns Holiday Inn and Crowne Plaza, institutes a 24-hour cancellation policy – which may seem lenient compared to other chains, but reflects a change from the company’s previous policy which allowed travelers to cancel as late as the afternoon of the day of check-in.

Hotel chains are responding to changes in the way consumers book and buy rooms, with price comparison sites that make it easier to track room rates. When the price of a room at a competing hotel drops, for example, a consumer can cancel their existing reservation and make a new reservation elsewhere. Due to stricter cancellation policies, travelers should always make sure to read the fine print before booking, said Zach Honig, editor of ThePointsGuy, a travel and credit card rewards site.

â€œIt ultimately affects everyone, especially when you have a delayed flight and you don’t arrive on the day you thought you would,â€ Honig said. “If you are arriving a day late, you can call the hotel. Now, that is not the case with many of these hotel chains.”

Marriott put its stricter cancellation policy into effect on June 15, which affects bookings made after that date. Customers must cancel within 48 hours or else a fee will be charged, the company said. Hotels include its properties in the United States, Canada, the Caribbean and Latin America, with the exception of the MVW and Design Hotel brands.

Hilton informed its hotels earlier this month that it will adopt a similar policy, effective July 31, for bookings made on or after that date. Intercontinental Hotels said its guests will have a 24-hour window before arrival to cancel their reservations, while noting that its Kimpton Hotels brand will not change its 48-hour cancellation policy.

Some business travelers are speaking out against the move, with the Business Travel Coalition saying six of 10 travelers surveyed will likely avoid booking at Marriott properties. “The policy change seems to some to be overwhelmingly overbroad and particularly burdensome for business travelers, who have little or no control over when a client or potential client cancels a meeting the day before,” the group said in a statement.

In part, the policy change is the result of hotels trying to protect themselves from people who book rooms without knowing for sure whether they really need them, such as whether they think they might attend a conference or at a family event and want a room just in case. From the hotel’s perspective, receiving 48-hour cancellation notice improves its chances of reselling the room and avoiding a loss, Honig said.

While this might seem like an odd step given the growing competition from Airbnb and other home rental services, some of these sites have even more restrictive cancellation policies. Airbnb hosts can set their own cancellation policies, including one called ‘Super Strict 60 Days’, which means a renter will only get half of their rental fee if they cancel before 60 days prior to arrival. .

â€œMarriott and Hilton are two of the bigger chains, so I imagine others would follow suit,â€ he said. “We will see this unfold quietly.”

For the latest news and analysis, download the free CBS News app